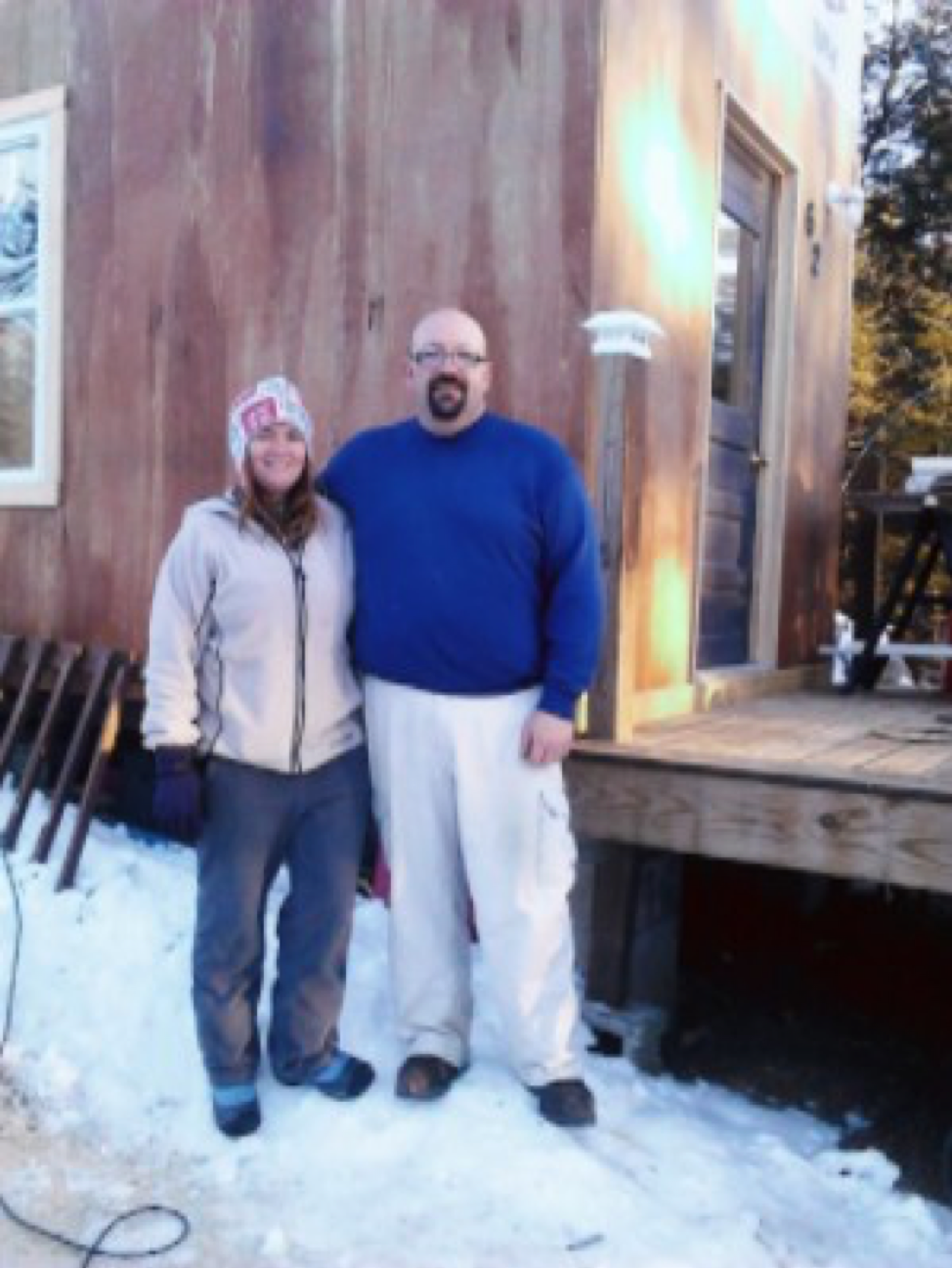 Steve and Amy Hampton initially sought out New Hampshire as a place where they could openly discuss Hayek, Mises, Rothbard, and BitCoin with other educated, liberty-minded people. As a homeschooling family with one son, they also wanted to live in a location where they had the freedom to teach their child as they see fit.

Now that the Hamptons have lived in NH for several years, there are a few things that they think make the state great. As Amy explains, "There are several things that make New Hampshire a great place to live, but I've narrowed it down to three:

1) We love the people here, especially in the church we attend. We wanted a family-integrated church that held similar beliefs and God definitely led us to such a place.
2) Minimal taxation
3)While living in NC and going out in public during school hours with our son, we’d always hear, 'Why aren't you in school?' In New Hampshire, this almost never comes up!"

In addition to homeschooling, the Hamptons have also taken on a big (tiny) project - building a tiny house! While renting and looking for a more permanent place to live where they could do small-scale farming and live off-grid, they discovered people building tiny houses and doing it debt-free. As self-described "financial freedom nerds," they found the concept of financial freedom without the burden of a large mortgage to be very appealing. They devoured hours of YouTube videos, reading blogs, and conducting huge amounts of research.

The Hamptons found a 32-foot camper trailer for sale on craigslist and stripped it down to the bare rails. With help from friends and their landlord, Steve & Amy accomplished deck building, carpentry & much more. The rest of the work, such as framing, plumbing, electrical, interior & exterior, roofing & siding, they did themselves.

The end result? 336 square feet of living space for this family of three. Mark Warden of Team Porcupine represented the Hamptons on their acquisition of land on which to install the house. "We love the freedom it will give us financially so that we can have extra funds to use how we see fit, not to mention the extra time to spend together as a family or helping others, and not managing the 'stuff' that comes with daily household management."

You can read more on the Hamptons' tiny house project on their blog.