May 9, 2022byBuying a Home in NH, Living in New Hampshire 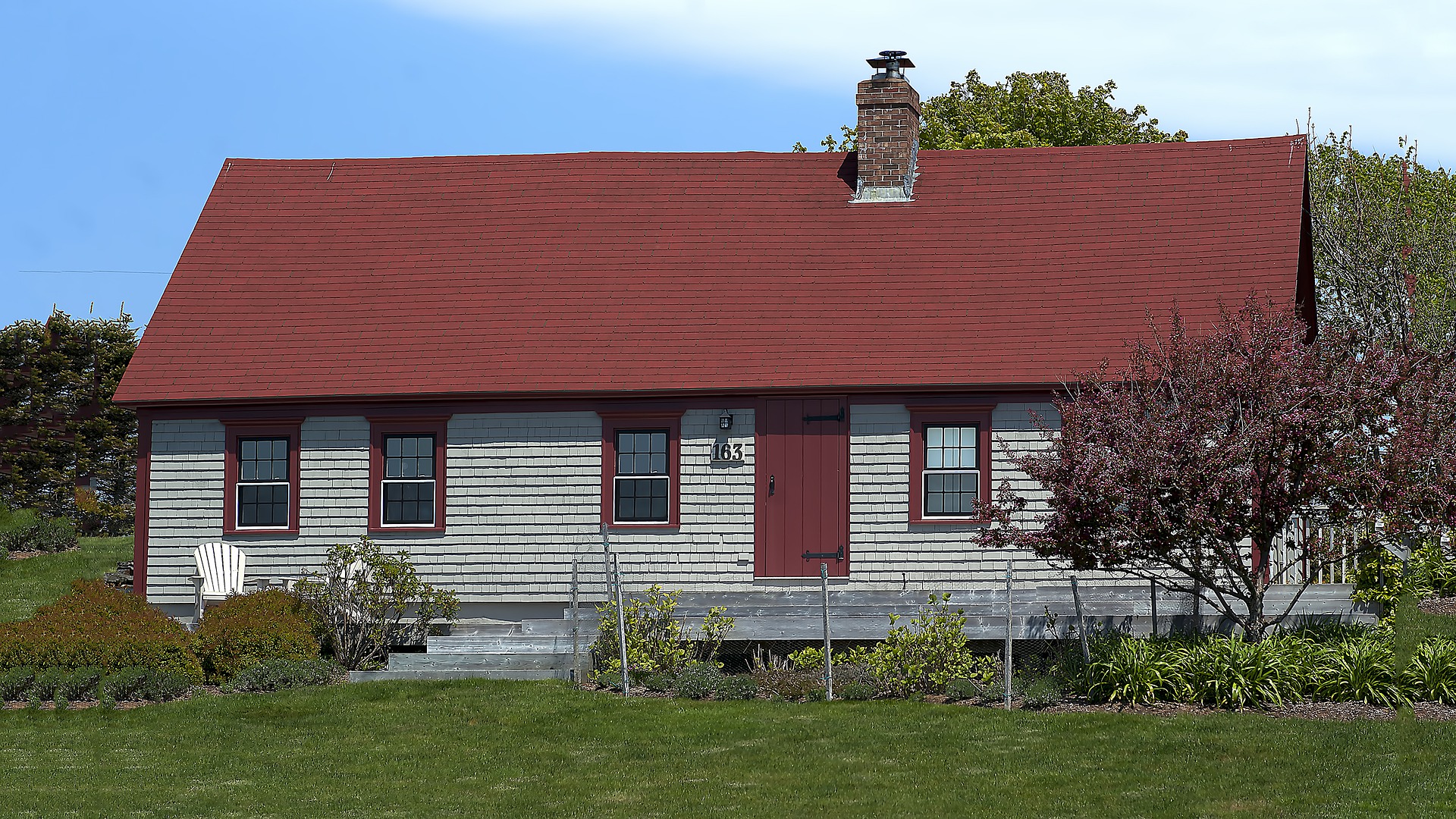 Many buyers new to New Hampshire are unfamiliar with the style of homes available. Below are some of the more common styles you'll see here:

Cape Cod - The traditional Cape Cod is characterized by its steeped, pitched roof and chimney. It’s typically a story and a half high, but some houses have converted the attic area into extra bedrooms. The history behind this house is that New England settlers wanted a wide chimney and low ceilings to keep in the warmth during winter, and they sloped the roof so as to minimize the snow buildup.

Georgian - The Georgian house is based on symmetry: the windows are aligned horizontally and vertically. It’s typically two rooms deep, and usually has high ceilings. The style is based on architecture when King George was ruler; by the 1600s, it was a popular house for upper-class colonists to own.

Queen Anne - Queen Annes are everything that they sound: elegant and traditional. Typical features include bay windows, turrets and towers, irregular floor plans, and a wall textured with shingles. This home was originally British but was brought to America with Elizabethan- and gothic-inspired additions.

Colonial - Colonial homes are very graceful with their elegant facade. These homes are usually pretty symmetrical with aligned windows and a door in the center of the house. They have hipped, gabled, or gambrel roofs, and some have masonry. Original colonials were typically built from wood, but a revitalization occurred in the late 19th century, and brick was mainly used after that.