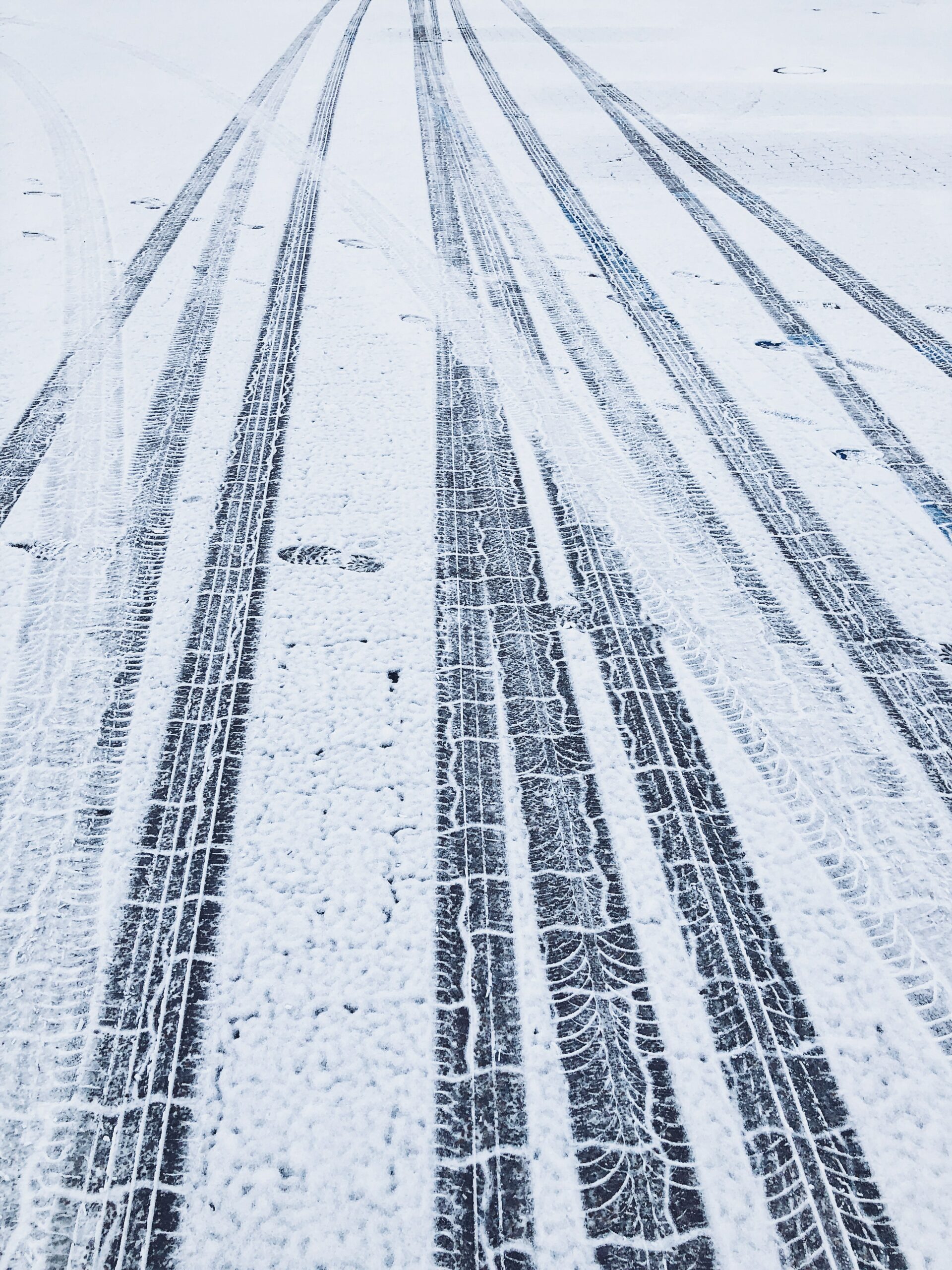 Especially during winter, having the right tires is very important in New Hampshire. If you live or travel on a road not frequently plowed or a dirt road, tires that won’t slip is a must. There are plenty of options for winter tires, from studded to chained to winter to all season:

- Studded tires have actual metal studs embedded in the tires. They dig into ice, providing traction and limiting sliding. Studded are very useful on icy roads, and are especially useful around coastal areas where ice more frequently forms (although ice forms everywhere in New Hampshire). However, these tires cannot be used year-round, as, during the seasons with an absence of ice, the tire digs into the pavement.

- Adding chains on tires helps dig into the ice, similar to the studded tires. However, with chains, you have to put them on and take them off, making it a bit of a hassle. Chains are usually cheaper than studs, however, and although a pain, you will save some money. There are two types of chains - classic and express chains. The classic involves driving over the chain, while the express involves using a hoop-style system.

- All-season tires are really just that. They can be used in all seasons, making them not exceptional in winter. While they are good, the rubber is not as thick as snow tires, making for less traction. However, if you’d prefer not to change your tires before and after winter, this may be an option worth considering.

- Winter tires are better in ice and snow than all-season tires are. The tread is usually wider, allowing the tire to manage snow under the tire. They also are able to withstand lower temperatures than all-season. Snow tires have a quieter ride than studs, a bonus for those who have comfort as a top priority.

In short, studs and winter tires are great in ice but require changing back to regular tires after winter, chains are great at stopping a slide but are inconvenient, and all-season tires are satisfactory in winter conditions.